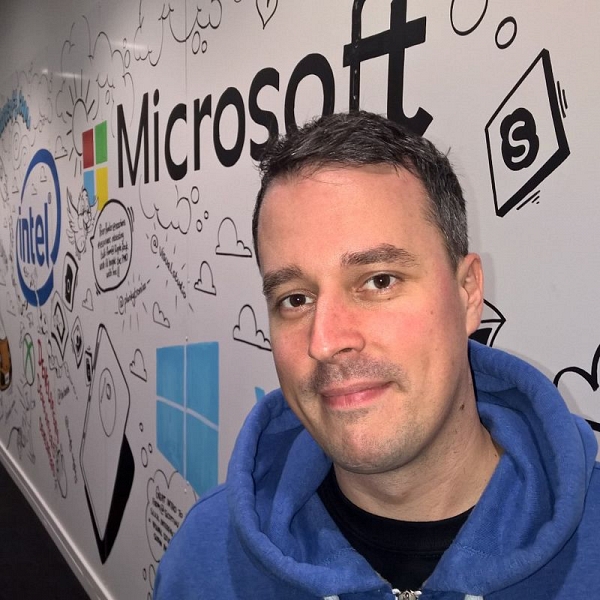 Martin Beeby has been a developer since he was 16. Having no garage, unlike his American counterparts, he began developing small sites, apps and hacks from the comfort of his bedroom.

Today Martin works for Microsoft where he talks to developers about the Web. Martin has, over the past 17 years, worked on projects with many Major brands. Martin has written articles for, and been featured in, NET Magazine, Creative Bloq, SitePoint, ZDNet, the Microsoft Developer Network, and many more.